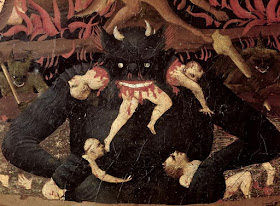 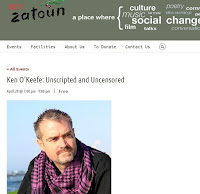 Whether or not one believes in God or Satan, considering that the echoes of Hitler's praises and cheers for terrorists who intentionally slaughter Jews will still be reverberating in the walls where they will be gathered to curse Israel, Satan-worshiper seems the right metaphor for Muchausen Jews.
Richard K at 2:10 PM
Share