The Decline of Anti-Trumpism 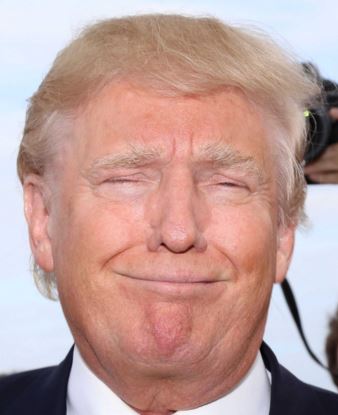 ...the anti-Trump movement, of which I’m a proud member, seems to be getting dumber. It seems to be settling into a smug, fairy tale version of reality that filters out discordant information. More anti-Trumpers seem to be telling themselves a “Madness of King George” narrative: Trump is a semiliterate madman surrounded by sycophants who are morally, intellectually and psychologically inferior to people like us.

I’d like to think it’s possible to be fervently anti-Trump while also not reducing everything to a fairy tale.

The anti-Trump movement suffers from insularity. Most of the people who detest Trump don’t know anybody who works with him or supports him. And if they do have friends and family members who admire Trump, they’ve learned not to talk about this subject. So they get most of their information about Trumpism from others who also detest Trumpism, which is always a recipe for epistemic closure.

The movement also suffers from lowbrowism. Fox News pioneered modern lowbrowism. The modern lowbrow (think Sean Hannity or Dinesh D’Souza) ignores normal journalistic or intellectual standards. He creates a style of communication that doesn’t make you think more; it makes you think and notice less. He offers a steady diet of affirmation, focuses on simple topics that require little background information, and gets viewers addicted to daily doses of righteous contempt and delicious vindication.

We anti-Trumpers have our lowbrowism, too, mostly on late-night TV. But anti-Trump lowbrowism burst into full bloom with the Wolff book...