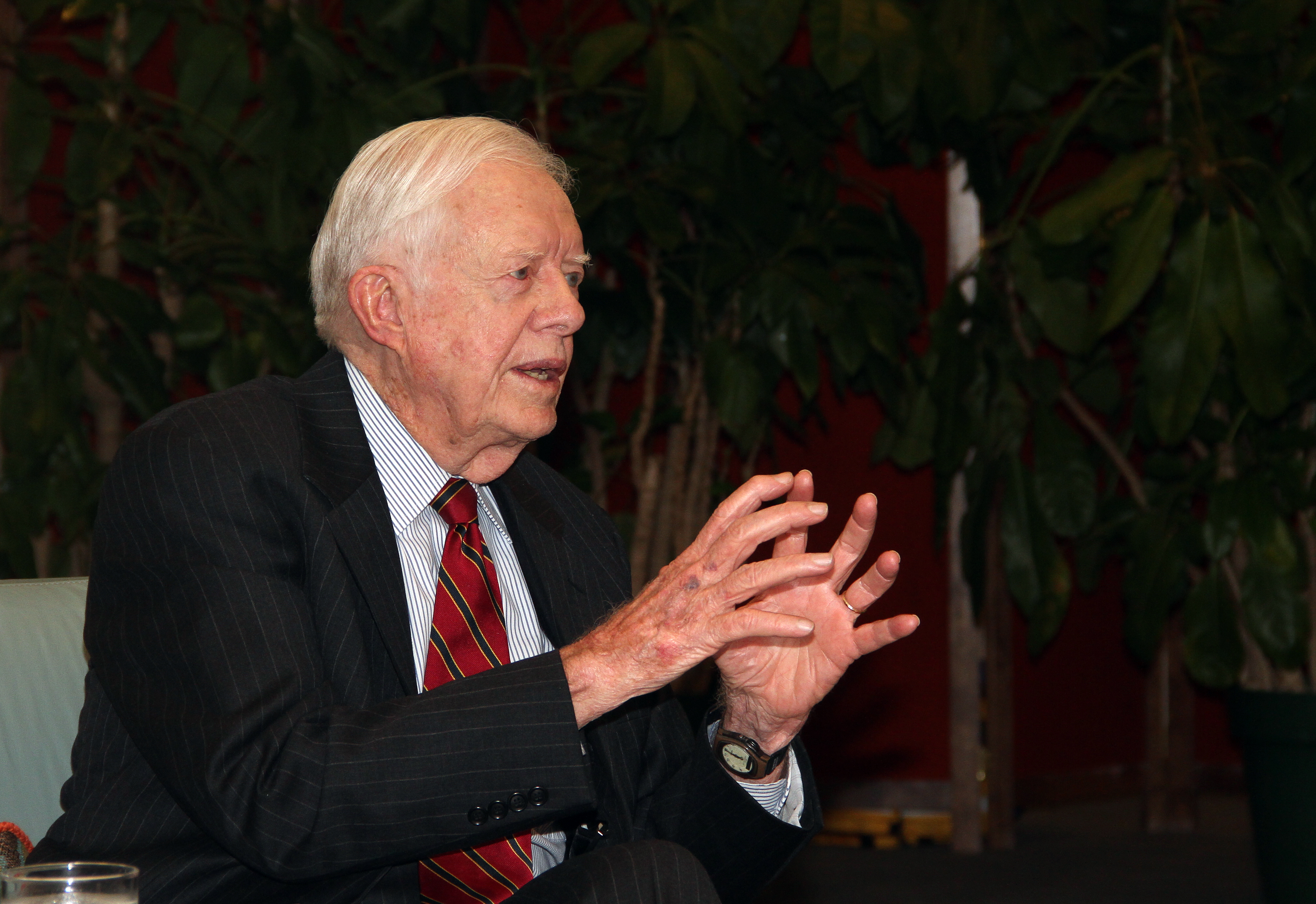 ATLANTA — Former U.S. President Jimmy Carter says religious leaders, including those in Christianity and Islam, share the blame for mistreatment of women across the world.

Carter said the doctrines, which he described as theologically indefensible, contribute to a political, social and economic structure where political leaders passively accept violence against women, a worldwide sex slave trade and inequality in the workplace and classroom.

I just found your blog and I think it's great. I'm putting you in my links and I hope you don't mind.
http://thedailysmug.blogspot.com/
http://constitution-coalition.blogspot.com/

Thanks Joe, the Smug is a fine blog.