I suppose it's better than cancer, but only just... 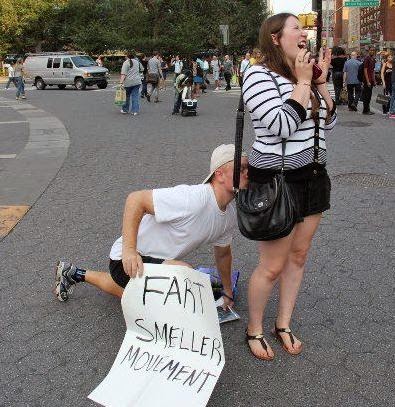 Fart smells have health benefits, according to Exeter University researchers


The smell of flatulence has secret health benefits - and could help stave off cancer, strokes, heart attacks and dementia, scientists have revealed.
Hydrogen sulfide is one of a number of potent smelly gases produced by bacteria as it breaks down food in the gut.
It is toxic in large doses but in tiny amounts it helps protect cells and fight illness, according to boffins at Exeter University...