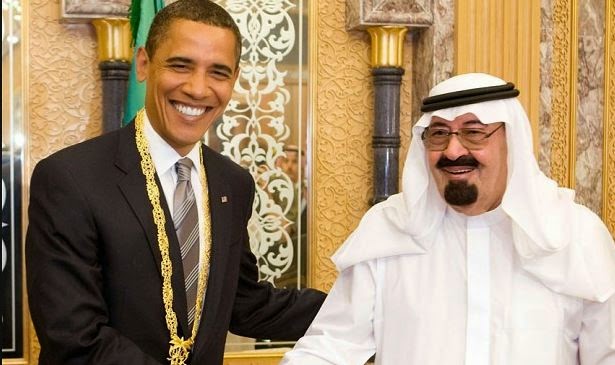 My instinct was to think this was lifted from the satirical, The Onion, but as it should by now be expected from the Department of Defense under Obama, nothing is so absurd so as to be unbelievable.

The competition, to be hosted at the National Defense University over the next academic year, will focus on issues related to the Arab and Muslim worlds, according to the official DOD News.

"This is an important opportunity to honor the memory of the king, while also fostering scholarly research on the Arab-Muslim world, and I can think of no better home for such an initiative than NDU," Dempsey said in a statement...