Why Should Toronto Care About Denzil Minnan-Wong’s Foreign Travel Funding? 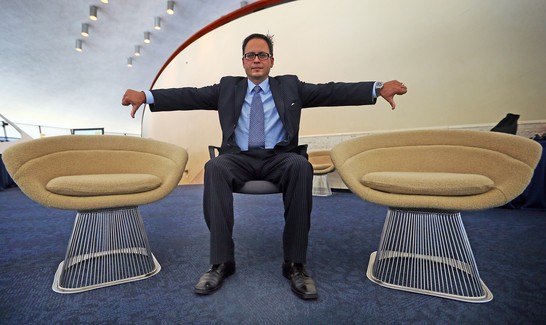 City Council’s executive committee recommended today that councillors who receive external funding for trips outside the country should provide financial details. It’s a logical request, one often requested of people in businesses, universities, or virtually any organization with sensible governance. There are important reasons to do this; partly to keep the bean counters happy, but also to ensure there aren’t conflict of interest problems.
Rob Ford tore into councillor Denzil Minnan-Wong today for a trip he took to Ho Chi Minh City Vietnam in 2013. Ford said that Minnan-Wong claimed $1,265 for ‘meals and incidentals’ over 18 days- what wasn’t exposed was how much the Canada-Vietnam Friendship Association paid for his hotel and airfare (nor who paid for his visa service).
In an interview with the Toronto Star Minnan-Wong stated that only 7 days of the trip were expensed, and the rest of the time was personal travel. He then kicked into spin mode saying:
“Is the mayor complaining because taxpayers didn’t pay for expenses paid by the organizing group? If he’s complaining that a third party is paying for it, doesn’t that save the taxpayers money?”
Okay, so nothing to see here, right?

More at Genuine Witty
Posted by Richard K at 4:44 PM