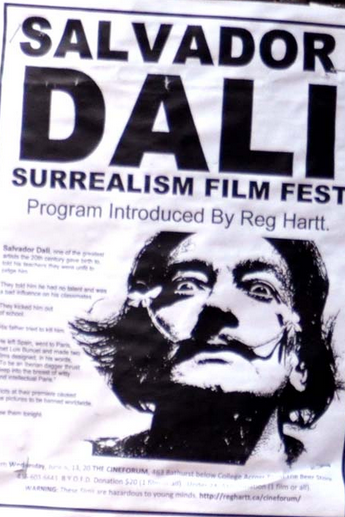 I have been a supporter of both Olivia Chow and Jack Layton since they began their political careers. My appeals to them were met with a deafening SILENCE. http://www.nowtoronto.com/news/story.cfm?content=174449
One call to Tom at Mayor Ford’s office was electric. Where I was brought up we stick with those who help us. Yes, Mayor Ford has his faults but the number one thing Jane Jacobs wanted from people in political office is accessibility. Ford, alone, is accessible.

h/t I hate the war on Rob Ford @Facebook

Chow seeking the endorsement of homophobic rape promoters didn't help much either.
Posted by Richard K at 9:03 AM

The left would be wise to pay attention to this story. It highlights why Rob Ford is popular despite his shortcomings. They could learn a lot and get back some of their core constituency.

Instead they are turning on this Reg Hartt. He is being attacked online by the left.

Sure, par for the course for them - become histrionic and go nuts on someone raising an important issue rather than actually address the issue.

In this case, since the issue involves them having a near-idiot for a candidate in the person of Chow, maybe that's the best strategy for them after all.

Not so much. "Reg Hartt: I cannot support Rob Ford for Mayor." http://reghartt.ca/cineforum/?p=12651

I like Reg too, but that was a very weird blog post of his. Seems like Reg is a pretty fickle person. And Reg is all beside himself because unprofitable bookstores are closing..so now we should be subsidizing them too? It's easier to get books now and at better prices than it ever was through ebay and amazon and ebooks.

Newspapers are having a hard time too, but guess what? News is available faster, more comprehensively than any newspaper could ever provide and to more people than ever through the Internet.

Should we be propping up other obsolete services like the horse and buggy industry and diaper delivery services so that the people who use them can do so at the expense of the rest who don't?