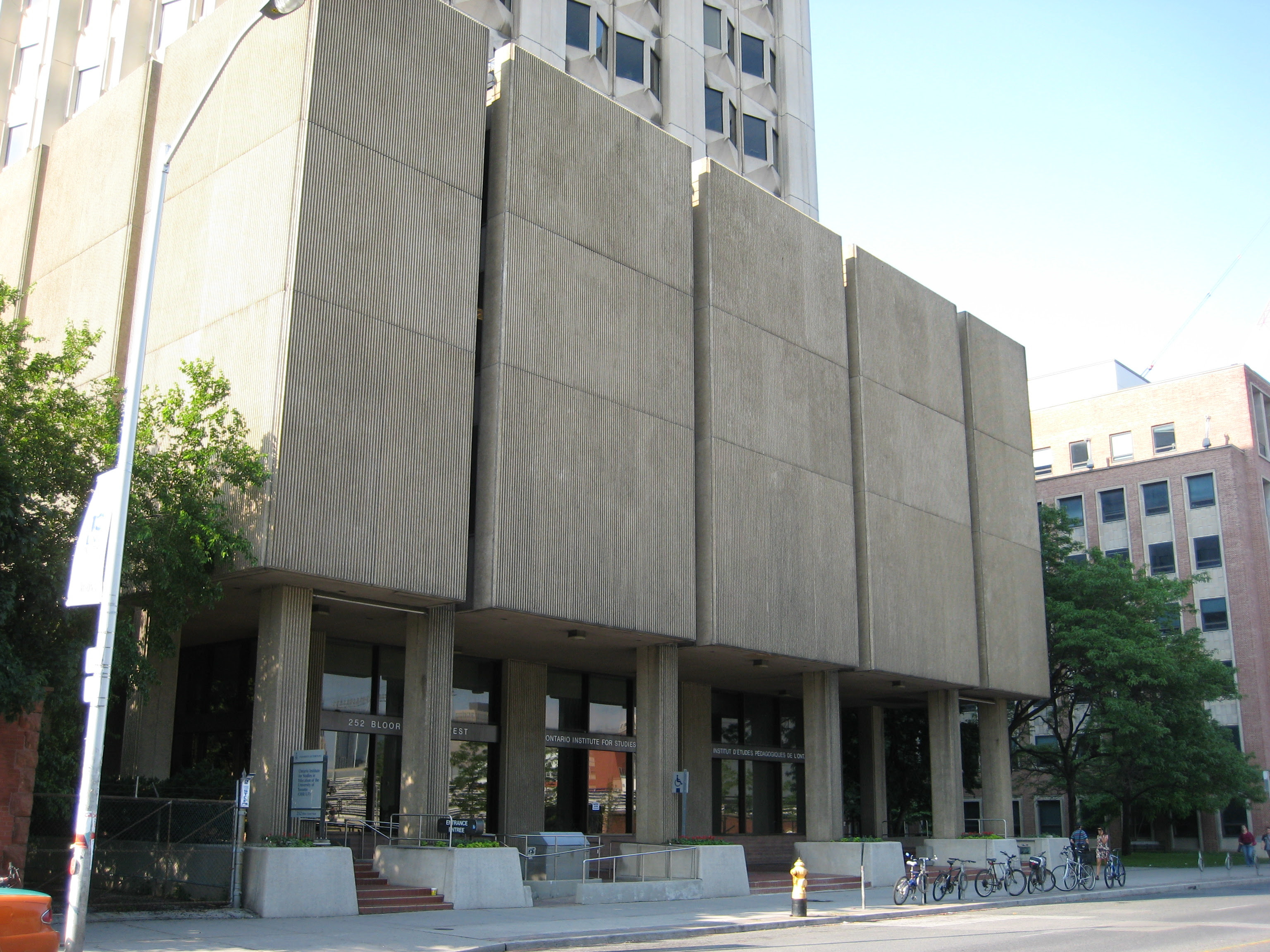 Again, we get a repeat of something that is disturbingly common among students indoctrinated with the race-based, ideological propaganda that masquerades as an education at the Ontario Institute for Studies in Education. One of OISE's recently published papers, promoted on that University of Toronto faculty's website, looks at some educational issues and with the racist lens encouraged by that politicized institution, and reaches the only conclusion that such conditioning will allow. In the case currently at issue, that conclusion is that we need to focus more on racial differences in schools. Furthermore, it asserts that efforts not to do so are part of a secret conspiracy by Ontario's white supremacist power structure to maintain authority and control.

Making matters worse is that the author of the paper, a Natalie Aloise, is currently with the Toronto District School Board in the role of a "Equity and Inclusive Schools Instructional Leader."

It all sounds too bizarre to be true. But take a look at what is being said.

According to Ms Aloise, based on her readings of documents published by Ontario's Ministry of Education, they "covertly uphold the powerbase of  white power and privilege. The Ontario Leadership Framework appears to be purposely filled with generic and over arching assumptions, supported with patterns of nominalization (omissions) and connotations that one could argue are used to hide a hidden agenda under the guise of helping Ontario leaders."

Absent entirely from Ms. Aloise's attempt at analysis is the possibility that factors other than skin color may have something to do with the disparate outcomes among the groups she studied. There are cultural factors, you know, learned behaviours, that will effect approaches to learning, home environments and as a consequence, student outcomes. There may be certain ethnic and racial correlation between groups and cultures, for example most immigrants from Jamaica and Somalia are black, but that hardly means that they have the same outlook and attitudes as someone who happens to be black and is from a family that lived in Canada for three generations or of someone from Kenya or Barbados. That is, of course, unless you're an OISE student. While most of us can comprehend that achievement isn't a byproduct of race, at OISE, under the dishonest pretext of being a so-called "anti-racist," they are taught to look at everything within a racial and, in effect, racist paradigm.

And if indeed people are being given preferential treatment and advantages based only on race, then in those cases, who is doing it? That would be by racists, who as individuals are frequently malevolent, always vacuous, and who attribute characteristics to an individual's skin color that anyone with a modicum of intelligence would know is not a component of a person's talents and abilities.

So how does this OISE student and TDSB employee propose to redress the wrongs that are going on inside her own head?

You know that stuff that the great Civil Rights leader Reverend Martin Luther King said about having a dream where his children would "not be judged by the color of their skin but by the content of their character"?  Remember that grand goal of a society that doesn't judge a person by their race?

Ms. Aloise has a better idea. She wants to see public eduction changed "by teaching system and school level leaders about individual and collective racial consciousness." I seem to recall that the exact same thing was proposed by some guys in Germany about 80 years ago, and that didn't turn out so well.

The attempt to introduce collectivist, racist formulation is nothing new for the current leadership of Toronto District School Board. At a TDSB conference I attended a little while back. where current Director Donna Quan spoke, they pushed identical bigoted idiocy. They want to focus less on your children as individual human beings and more on race, with an expressly stated desire to treat your children as statistics within their racial collective.  It sounds almost unbelievable, but it's happening, and will only get worse unless the public speaks out against it.

As deplorable and noxious as the race-based, conspiratorial lunacy proposed by Ms Aloise may be, it's difficult to blame her, as an individual, for it. She herself is most likely a victim of that cesspool of neo-Marxist poison, The Ontario Institute for Studies in Education, where they do not educate, they condition, and they do it in a way that makes B.F. Skinner look like a rank amateur.

If it wasn't for OISE these weirdos would have had to drop out of the University of Toronto. Of course most wouldn't have met OAC standards from 20 years ago never mind today's ever dropping standards, that they now get to set.