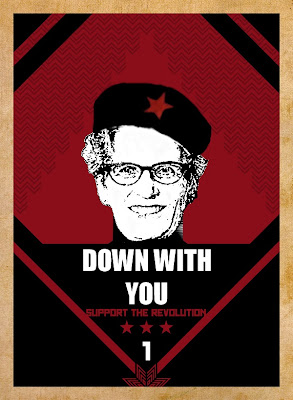 One of the primary reasons is the uncontrolled expansion of the public sector. A new Fraser Institute report published yesterday showed that employment in the public sector grew in Ontario by 27.6% from 2003 to 2013. That's 5 percentage points higher than the national average, and second only to Alberta's 31.9%. The difference is that Alberta has the private sector rate growth to match it: a 29.3% increase in private sector employment in Alberta, compared to an increase of only 5.6% in Ontario.

The result is that employment growth in the public sector, relative to the private sector, is ridiculously higher in Ontario than in any other province...