Man dies after tapeworm inside him gets cancer 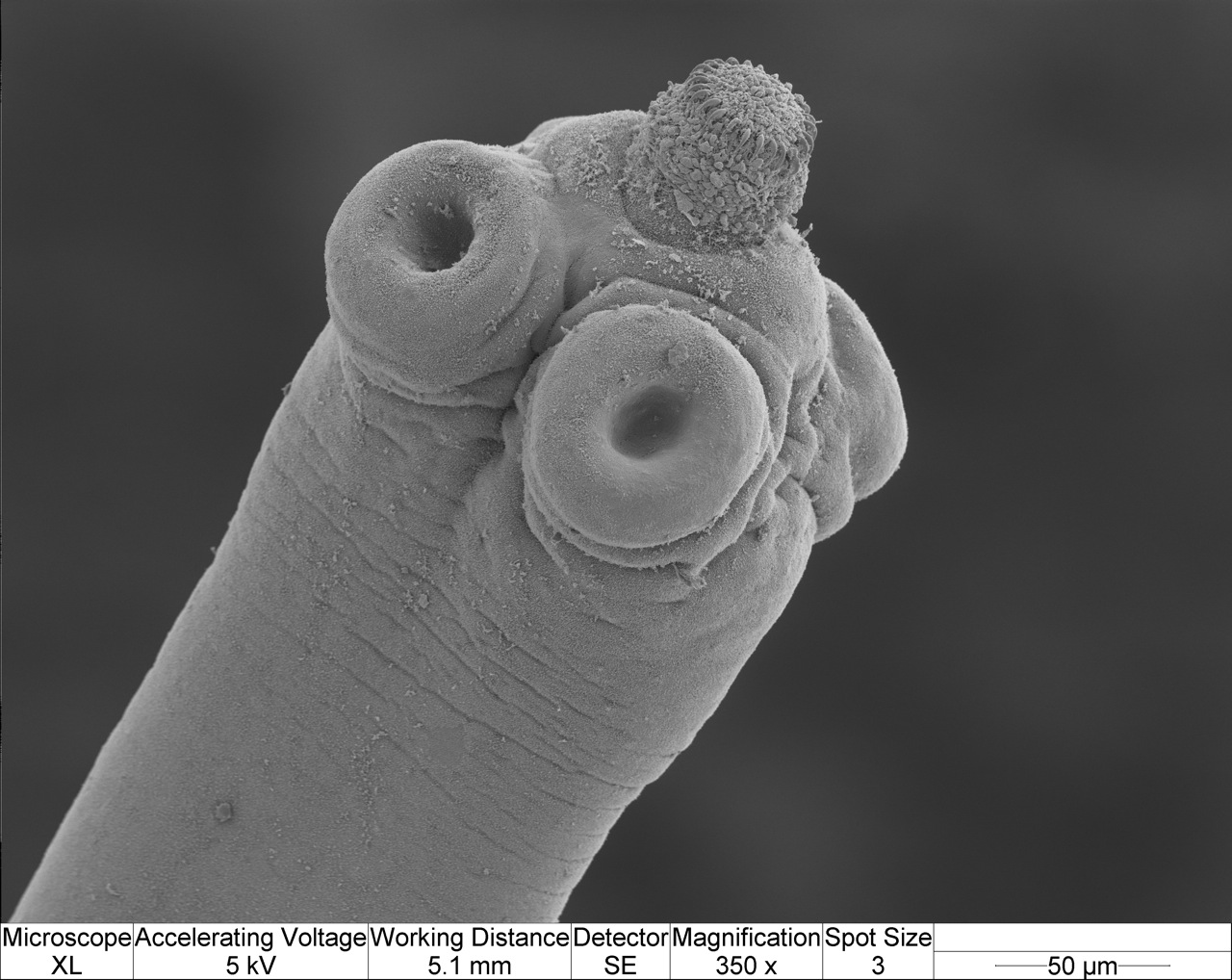 A Colombian man's lung tumors turned out to have an extremely unusual cause: The rapidly growing masses weren't actually made of human cells, but were from a tapeworm living inside him, according to a report of the case.
This is the first known report of a person becoming sick from cancer cells that developed in a parasite, the researchers said.
"We were amazed when we found this new type of disease — tapewormsgrowing inside a person, essentially getting cancer, that spreads to the person, causing tumors," said study researcher Dr. Atis Muehlenbachs, a staff pathologist at the Centers for Disease Control and Prevention's Infectious Diseases Pathology Branch (IDPB).
The man had HIV, which weakens the immune system and likely played a role in allowing the development of the parasite cancer, the researchers said. Although the man's case is probably a rare one, the researchers noted that both tapeworms and HIV affect millions of people worldwide, "so there may be more cases that are unrecognized...