The Atlantic's review of P. G. Wodehouse: A Life in Letters 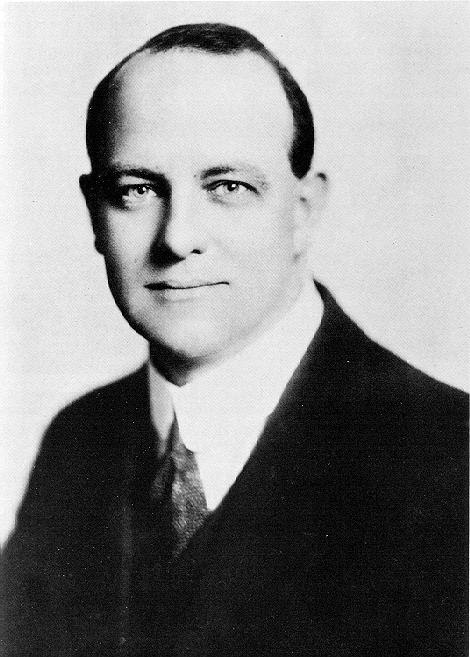 IN SEPTEMBER OF 1936, six months after Germany’s reoccupation of the Rhineland, P. G. Wodehouse published a story titled “Buried Treasure.” This short tale begins with a conversation among pub-goers:


The situation in Germany had come up for discussion in the bar parlour of the Angler’s Rest, and it was generally agreed that Hitler was standing at the crossroads and would soon be compelled to do something definite. His present policy, said a Whisky and Splash, was mere shilly-shallying. “He’ll have to let it grow or shave it off,” said the Whisky and Splash. “He can’t go on sitting on the fence like this. Either a man has a moustache, or he has not. There can be no middle course.”

Five years later, Wodehouse, residing at a posh hotel in Berlin, agreed to write and transmit a series of broadcasts for German radio about life as an internee. His hosts’ objective was to score a propaganda victory in the officially neutral United States, where Wodehouse’s books were extraordinarily popular. In the first broadcast, he said:

Young men, starting out in life, have often asked me, “How can I become an Internee?” Well, there are several methods. My own was to buy a villa in Le Touquet on the coast of France and stay there till the Germans came along. This is probably the best and simplest system. You buy the villa and the Germans do the rest.

In the half decade between the fictional conversation at the Angler’s Rest and his light-as-a-feather account of his own experiences, Wodehouse had, as he noted, experienced the German invasion of France, the loss of his house in that country, the separation from his wife and beloved dogs, and internment in Belgium and Germany. What ensued was a sustained public campaign against his “traitorous” behavior in the English press and Parliament, and his decision, once the war culminated, to permanently relocate to the United States.

Read the rest at The Atlantic
Posted by Richard K at 12:19 PM