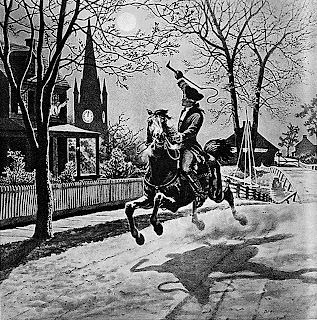 Citizen journalist David Katz and his 5 minute YouTube video of Libby Davies gave us a warning worth heeding.

An editorial in The Ottawa Citizen addresses the crux of the issue of which Libby Davies is symptomatic.

There are some bitter, ill-informed, paranoid people that are exerting a great deal of influence in leftist political spheres.

What is most disturbing about them is that very few are upfront about their agenda.

What Davies supporters are most upset about is not her positions about Israel or that her party has not supported her in them, but that her agenda was publicly exposed.

There is nothing credible or trustworthy about a political party or any politician who wants to keep their real agenda a secret.
Posted by Richard K at 12:37 AM