Why are the Democrats trying to make Hillary look like Chairman Mao in their new posters?

Are these Hillary posters a joke, a colossal screw-up, or are the Democrats trying to tell us something? 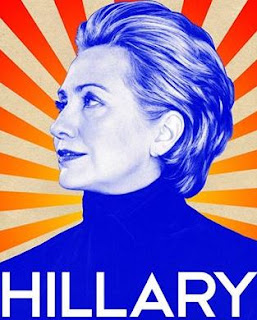 A photoshopped photo dated from a decade ago making her look like Communist Chinese depictions of Chairman Mao?!? ....Seriously!?! 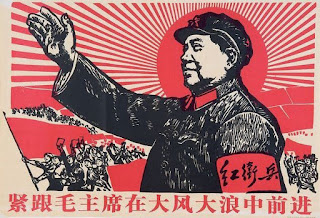 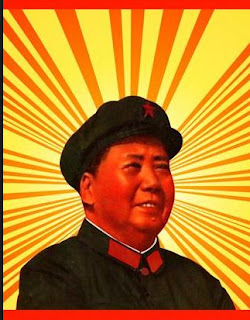 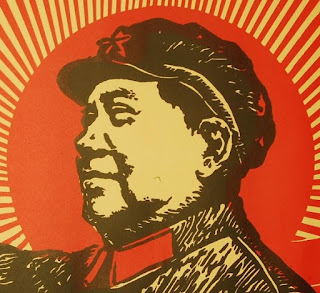 They are actually selling these on Hillary Clinton's official website: 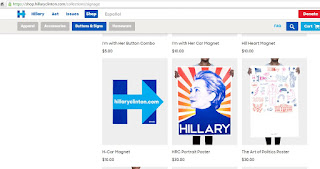 I can hardly wait until they unveil the poster for Hillary's running mate, Tim Kaine (who will have dropped the "I" in Kaine because there's no "I" in "Team Hillary"...um..ok, there's one "I," but it belongs to Hillary)... 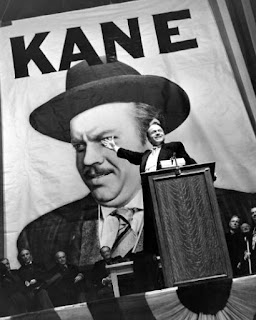 Tim Kaine is the quintessential huckster , the snake-oil he's peddling is an especially odious quack -remedy !

Mao was one of the dirtiest sobs, ever, What 's your point?