Chomsky vs Chavez: Battle of the crackpots

Earlier this year Chávez even suggested Washington make Chomsky the US ambassador to Venezuela.

The president may be about to have second thoughts about that, because his favourite intellectual has now turned his guns on Chávez. 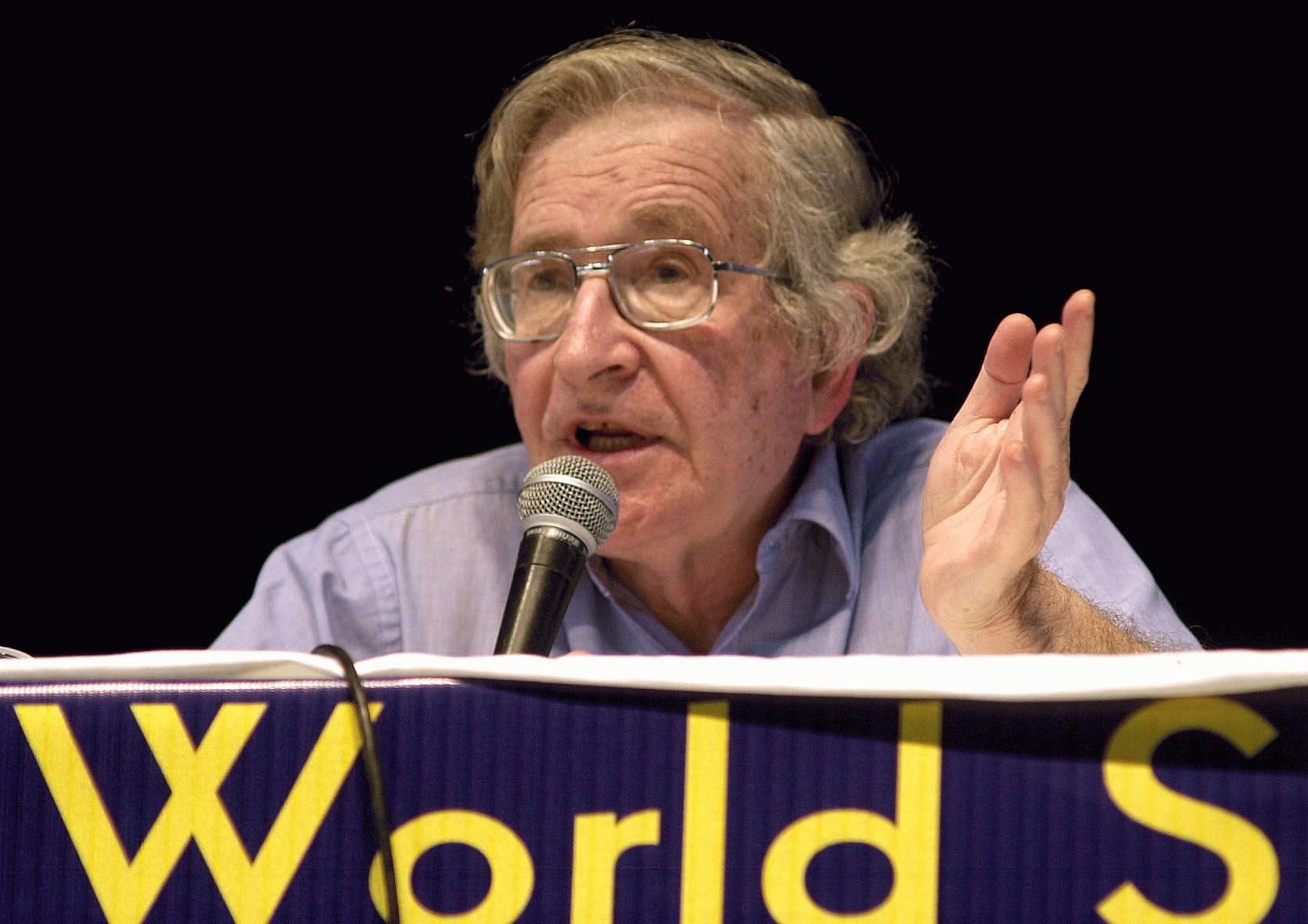 Speaking to the Observer last week, Chomsky has accused the socialist leader of amassing too much power and of making an "assault" on Venezuela's democracy.

The entire transcript of the Chomsky interview is at The Guardian.

More on the story here
Posted by Richard K at 12:12 PM