Stupid is as stupid says

The Liberals do need a Quebecer to lead them. But not anyone named Trudeau. They need Marc Garneau.

UPDATE - A desperate Justin Trudeau tries to claim his remarks were taken out of context. But he hasn't yet figured out what context doesn't make him look like an idiot.

And remember folks, le Dauphin Trudeau thinks it's not nice to call honor killings barbaric because it might offend those nice people who commit honor killings. Justin is going to suck up to them next month. (h/t Scaramouche) 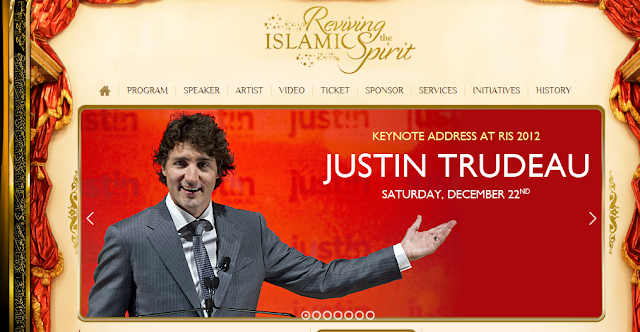 Many of the liberals on the Sun News Network facebook insist that JT's comments were either a) taken out of context but will not explain why or how, or b) sling abusive ad hominems at SNN. Such typical behavior.