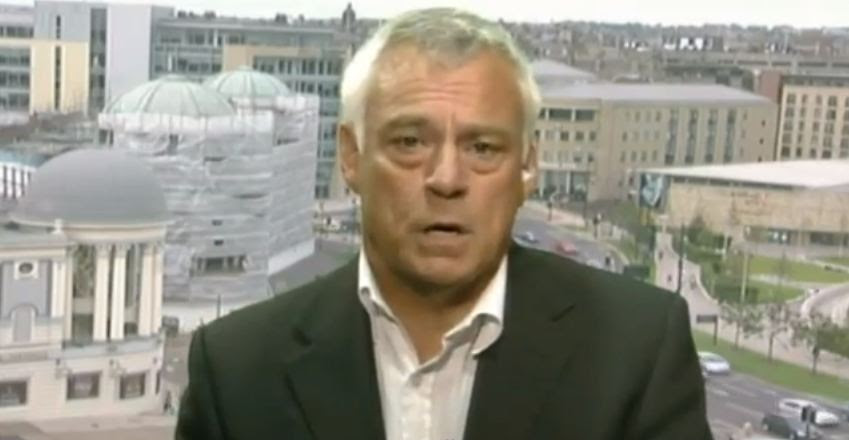 Evidently too stupid to learn from previous mistakes, Liberal Democrat MP David Ward, fresh back from his suspension by his own party for fanatical anti-Israel comments, is doubling down in an interview with a depraved website which accuses Israeli soldiers of being "mercenaries" and child killers.

In the summer, Ward had been suspended for "questioning the continuing existence of Israel" and accusing "the Jews" of inflicting atrocities on the Palestinians and linking it to the Holocaust.

Clearly not taking the chastisement from his own Liberal Democrats seriously, speaking to an interviewer from the website MiddleEastMonitor.com that was published this week, Ward now suggests Israel should never have been created and that a pro-Israel Jewish Lobby dominates British politics.


"I've never actually said that, that it didn't exist" he explains. "If you asked my opinion as to whether or not it should have been created, that's another matter. We are where we are to some degree." "You become very aware, with all of the parties to be honest, that there is a very very strong pro-Israeli lobby which is very very influential in British politics at the moment" he says