York University doubles down on its stupidity

You might think that if you choose to live in a country, it's reasonable to expect to have to adapt to its values, laws and culture.

Nope! At least not at Toronto's academic joke, York University.

There, in order to accommodate a request from a student who doesn't want to be around women "for religious reasons" the University capitulated and wants to allow him to do an assignment without any women around. Now I suppose I could see the point if the women came in to the exam looking like this: 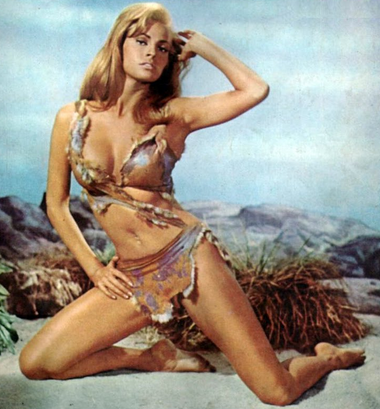 But as it's York U, I'd be ready to bet they're more likely to look like this:

By the logic York is using, a student could refuse to attend class with other students because they are Gay or Jews or any number of criteria which violate the basic tenets of Canadian equity and fairness.

I'm also surprised that no one seems to have raised the obvious question of how the Sociology student in question could ever function effectively in his field if he is unwilling to interact with women.

At least it's encouraging that even NDP leader Thomas Mulcair is pushing back against this latest bit of civilizational suicide, saying, "I don't think a university should be accommodating such a demand."